FEEL THE SPIRIT OF LONG TRADITION!

The Makek farm welcomed its first guests allready in 1907.

At that time we mainly accommodate highly educated and nature sensitive guests from big industrial cities such as Prague and Brno.

Until the great cultural world’s changes in the middle of the last century, our farm was one of the leading accommodations in our village and one of the pioneers of Jezersko tourism.

Our small vilage Jezersko got its name after a big lake that used to cover this whole oval valley and eventually flow away. Today its only remaining memory it is a small lake called Planšarsko jezero. But Jezersko was not only known for its great lake, but also because of the road, which was meant for the transportation of goods by pack-horses and used to pass by. The museum called Jenkova kasarna proves its existence.
The originator of tourism in our alpine valley was german man called Johanes Frischlauf. He was the first one to try to conquer all these mountains around Jezersko. He was followed by more and more summer visitors, who were mostly from Germany. They started to build mountain tracks and placed sign posts in German language along the path. In the beginning of the 20th century the beauty of Jezersko was then discovered by the Czechs, the first of them were Dr. Chodonsky and Dr. Prahensky. In 1905 the Czechs built hut in Slovene style, but it was furnished with Czech interior. And so the tourism started in this wonderful small village in the corner of our country.

About the feelings of guests who spent their summer at our farm, testifies our guest book from the early 20th Century. Some of their most beautiful sites, we would like to share here with you. 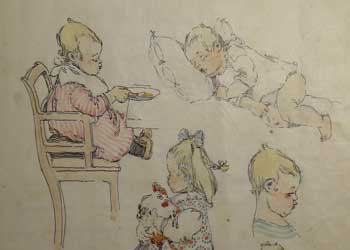 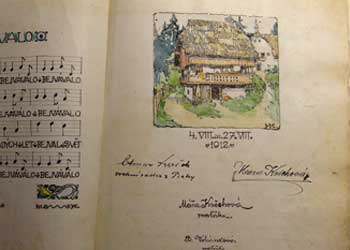 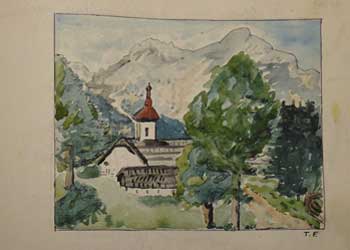 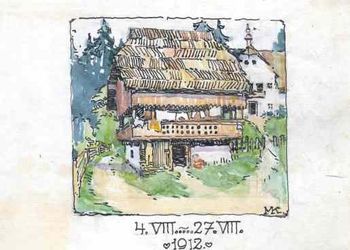 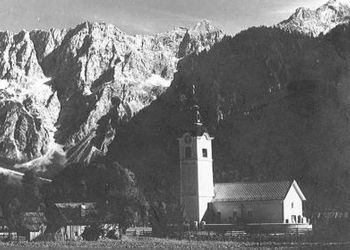 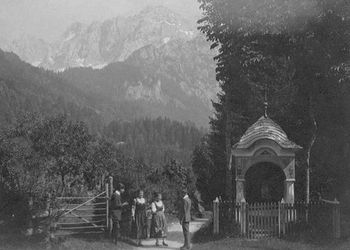 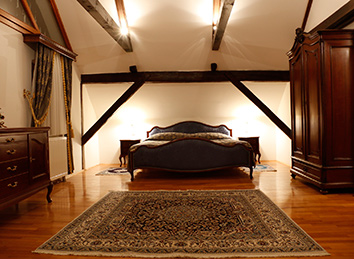 Enchant yourself by our biggest and most beautiful rooms with nice Alps view... 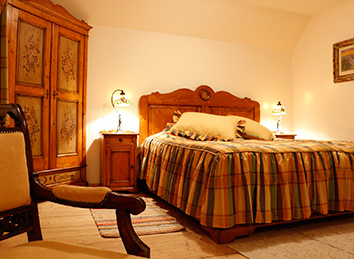 Relax in those comfortable and charming rooms with silent, north position… 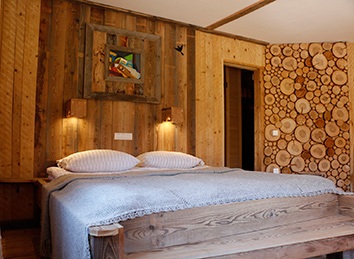 Get inspired in our unique and sustainably designed rooms for nature lovers... 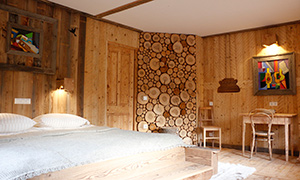 for exp. in our sustainably designed family rooms
EUR 1.505,00
per week 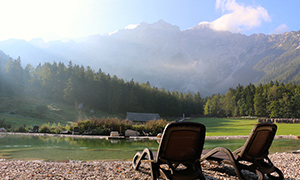 The atmosphere at the farm is just fantastic. We are happy to have spent our vacation here. Carry on this wonderful work.

Here is a big thank you! We had a wonderful time. You really do live in one of the most beautiful corners of the world

Farm Makek is situated on a unique, idyllic location, with direct views of the meadows and the mountains. For us it was a piece of paradise, it was so beautiful.

Very friendly host family, plenty of space and activities for the kids, great food, stunning scenery and friendly people. Slovenia has surprised us. Highly recommended for families who love nature and mountains.

Your holiday oasis in the Slovene Alps. 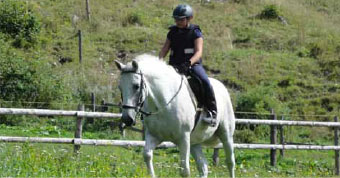 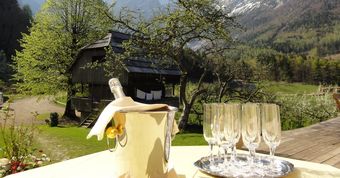 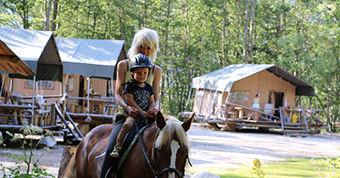